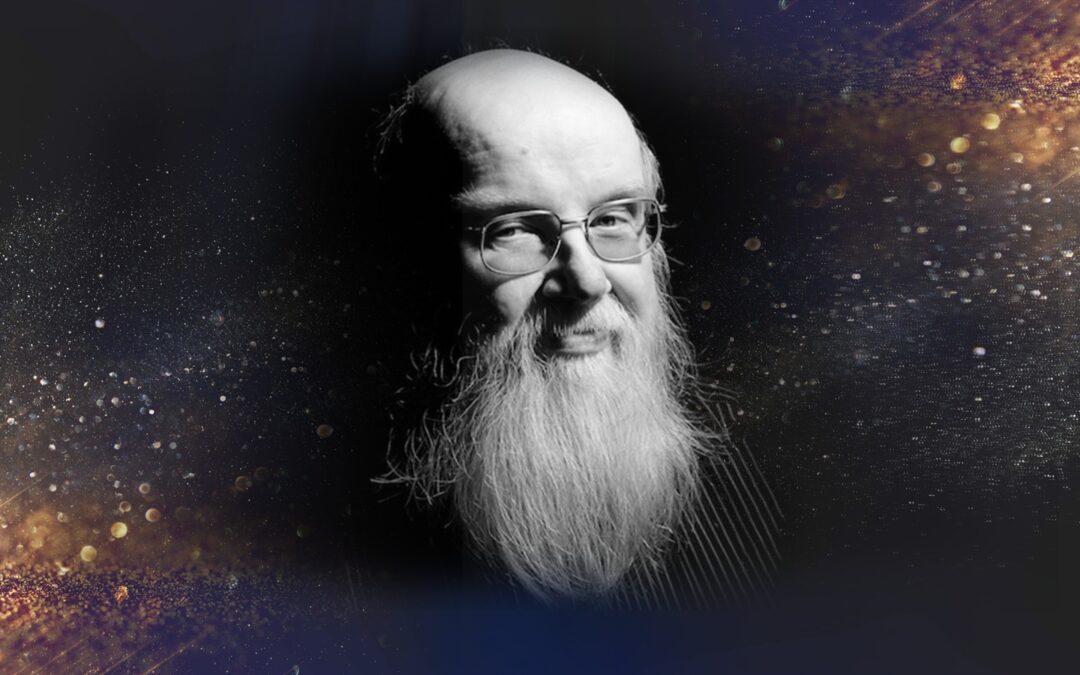 Tony’s journalistic career started in 1963 and he quickly moved up the ranks eventually becoming the Editor of the magazine he was at. Over the next few years, he interviewed multiple artists before he converted to Christianity. Within a year he was married and began to write for Buzz Magazine who soon offered him the position of assistant editorship, where he interviewed people such as Rev. Ian Paisley and Cliff Richard. Cross Rhythms Magazine was the next chapter in his journey and saw numerous artist interviews to his credit. In 1991, publication of the magazine was taken over by Cornerstone House, owned by Chris Cole who was also CEO of the radio ministry that later also became named Cross Rhythms.

Tony Cummings also mentored both Daniel Bedingfield and Natasha Bedingfield during their formative musical careers. He has produced albums for Word Records as well as a number of charity records including the “Agents of Grace” compilation, in aid of the suffering in Sudan. He has given seminars at various Christian festivals such as Spring Harvest and Greenbelt Festival.

Tony Cummings is one of the most respected music journalists in Britain today. Editor of the online Christian music multi-media platform and charity Cross Rhythms, the heart of his writing is rooted firmly in the rich and nutritious soil of black music. As a teenager in the early 1960’s, the young entrepreneur immediately realised a gap in the mainstream music media platforms of radio TV and newspapers within the UK, and driven by passion was inspired to start a magazine that covered Soul music and RnB entitled Soul which evolved into the title Shout.

Within the next 20 years Cummings’ adventurous journey took him through mainstream newspaper music columnist to editor of prestigious and pioneering publication Black Music Magazine and authorship of the best selling book The Sound of Philadelphia. Interviews en route took in Earth Wind and Fire, Michael Jackson and Stevie Wonder. In 1980 Tony diverted to a new mission and after a call from God he switched his skills to the Christian music landscape.

After success at Buzz Magazine within the 1980’s he started the magazine Cross Rhythms and launched the first issue in April 1990. Soon after, it became the only nationally distributed Gospel and Christian music monthly. Tony who was umbilically linked to black music was quick to detect early seismic movements in the British Black Gospel scene before it erupted in the latter part of the 1980’s and early 1990’s. Since then, many thousands of artists have been encouraged, challenged and lifted up by his high standards of quality control, reviews and critical analysis of output. He is regularly cited by academics in books and has produced albums across the music landscape.

Tony Cummings triggered the alarm for the British Black Gospel music revolution at a time when it did not even register with the majority and to this day a slow fuse continues to burn. It is time the genius and steward of a great work and ministry was recognised.