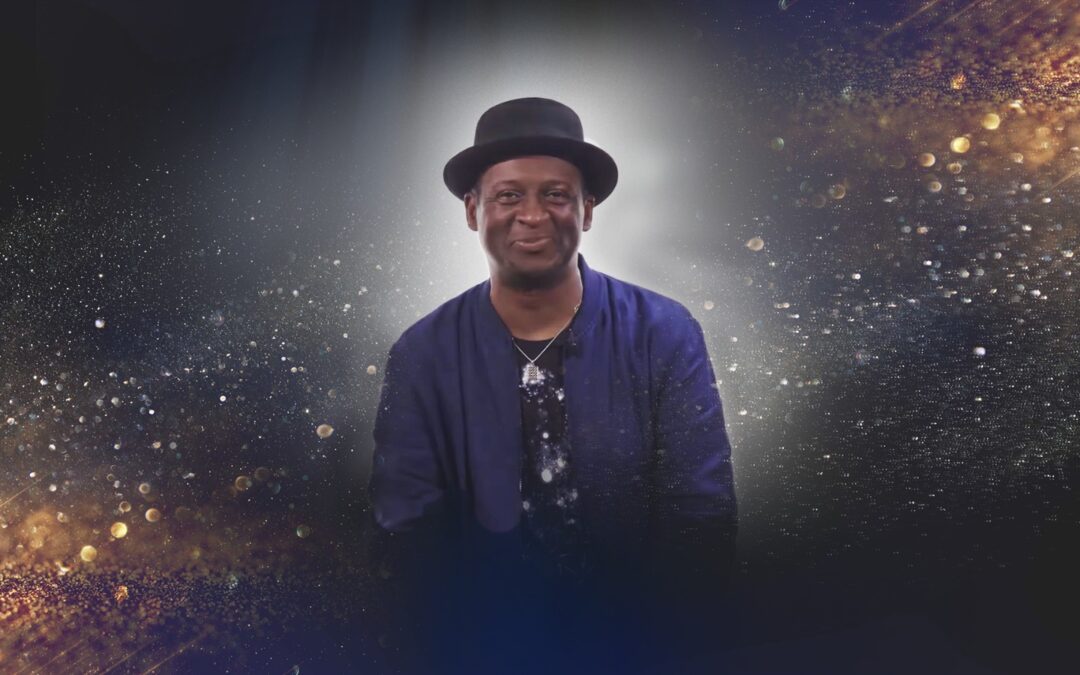 Noel Robinson is an international worship leader, music pastor, songwriter and producer whose mandate is to see the body of Christ rise up in worship, intercession and unity in this generation. Noel has been involved in Worship ministry for over 20 years, and his ability to cross over the many cultural and diverse expressions of worship has allowed him to stand and lead at many leading events and conferences across the world.

Noel has become one of the pioneers of the British Gospel sound and expression and continues to influence many young artists and musicians around the UK and Europe. He continues to serve and be influential within the worship leaders fraternity, working with many of his peers like Graham Kendrick, Lara Martin, Israel Houghton, Ron Kenoly, Noel Richards, Mark Beswick, Godfrey Birtill, Matt Redman, Tim Hughes and Peter Wilson (Hillsong London), amongst others.

If Noel Robinson‘s name could be encapsulated by one word, it would be humility. I believe that this modesty that covers so many life achievements in his music ministry, is the driving force behind his great success and blessing in the overlapping world’s of Gospel and Christian Contemporary music. His parents Merva and Austin George Robinson were musically gifted and passed on the life force to their son who was born in October 1962. A child prodigy, he naturally took to the guitar at a very young age and excelled to the astonishment of church members at the Church of God of Prophecy, the spiritual home and denomination of another legend Karen Gibson MBE.

Whilst musically evolving, he absorbed and was influenced by the sound and style of guitar legends such as Jimi Hendrix, Santana and Eric Clapton. His church heroes were Joel Edwards from Kainos, Ossie Williams and R L Edwards form Strings of Prophecy.

It was inevitable that such a bright young talent would attract mainstream record industry producer moguls back in the 1970’s such as Mickie Most for his Rak Record label. Robinson declined offers to audition for Brit-Funk giants of the time such as Hi-Tension and Kandidate. The young genius had other plans.

The years that followed bought in television (Channel 4’s People Get Ready), radio and a tour collaboration with Graham Kendrick that bought him to the awareness of a wider and more racially diverse audience. Morris Cerullo, Reinhard Bonnke and Spring Harvest have welcomed Noel with open arms.

Noel Robinson morphed into an entrepreneur becoming CEO of 4:23 Records (formerly known as Jubal Communications) and put out a number of recorded tracks with Nu Image. His CV includes albums, videos, MOBO nominations, tours, ministry projects as well as mentoring and numerous collaborations the most significant being his signature to an Integrity Music deal.

He has remained devoted to the field of Gospel and Praise and Worship and is an highly respected figure and Music Pastor (Renewal Worship). One of the most consistent, omnipresent and successful Gospel artists in the UK, indeed, in terms of marketing he is difficult to categorise at times. Robinson continues to take the music and Gospel message to new heights. A lifetime achievement award would be most appropriate but I have a feeling that this would not be the epilogue but the start of a new chapter for UK Gospel’s finest.