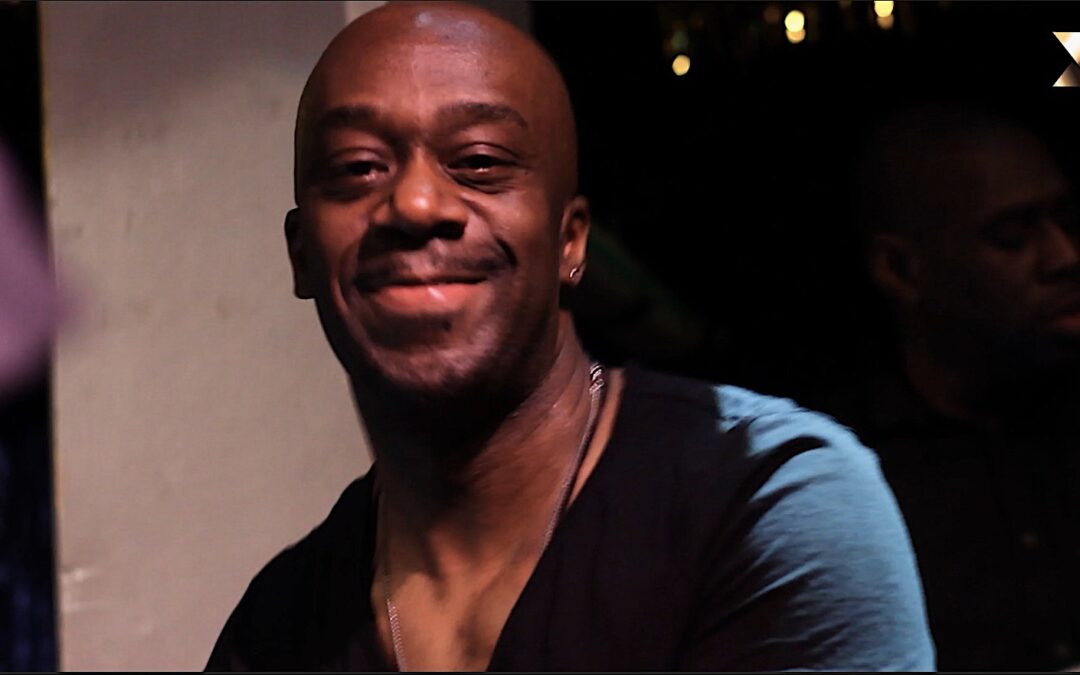 With honouring at the heart of the inaugural Step FWD Awards, we will be announcing some of the Outstanding Contribution recipients, with the full listing revealed and awarded on the night. These amazing individuals have made outstanding contributions to the UK Christian & Gospel music industry and video insights are to be produced for them all. First up we have Howard Francis.

Howard is one of the UK’s top professional keyboard players & gospel songwriters. Well-known for his dexterity and nimble-fingered skills, Howard’s unique skills on the keyboard mean he even comes endorsed by Yamaha Music. Today you are likely to hear Francis with anyone from Michael Bolton to Sanada Maitreya, Blue, Five, Misteeq, Van Morrison, Mica Paris, Tom Jones, Alesha Dixon, Brian Ferry and Desree, all of whom have sought his talents on stages and in studios as a pianist, vocalist or Hammond meister at some stage of their illustrious careers. More recently Francis has been busy touring the globe with superstar acts including Will Young with whom he performed before the Queen and Ireland’s biggest pop export Westlife on their 2007 “The Love Tour” in support of their chart-topping album of the same name.

​​”The first official recording by the London Community Gospel Choir was not actually an album of Gospel and Spiritual songs, but a now rare Disco Gospel Groove floor filler entitled “Fill My Cup”. To add to this interesting trivia, the song was not written by Bazil Meade MBE, but by the group’s keyboard player Howard Francis. For 6 minutes and 28 seconds, the 1984 track released on Island Records would become the life soundtrack for a prolific writer, endorsee and teacher to many. You’ve heard his contribution which is splashed out across the British music industry landscape.

Returning to trivia for the quiz specialists, the late Rod Temperton from the British Town of Cleethorpes Lincolnshire was the Keyboardist behind Michael Jackson and Producer Quincy Jones studio album “Thriller”. Temperton for his below radar key efforts would be dubbed the Invisible man. Howard Francis will be lifted above the radar and will no longer remain an enigma. His cup deserves to be filled to overflowing with an award 🥇  in recognition of his contribution. Howard Francis should be incorporated into our cultural awareness.”

Howard has been working with Choirs for the last 30 years and has written numerous songs for many famous artists. Whether vocal arranging, facilitating music workshops or touring the globe Francis continues to challenge norms and break ground with a gift that has seen him sought after for more than two decades in an industry infamous for being fickle and inconsistent. His church-inflected skill, charm and talent continue to make in-roads and unearth new ground in his efforts to remain at the top while keeping both feet firmly rooted to the ground.

More recipients will be announced soon so keep an eye out. Early Bird Tickets already sold out so BOOK NOW for the Step FWD Awards this 27th November in St. Paul’s Hammersmith. It’s going to be epic!